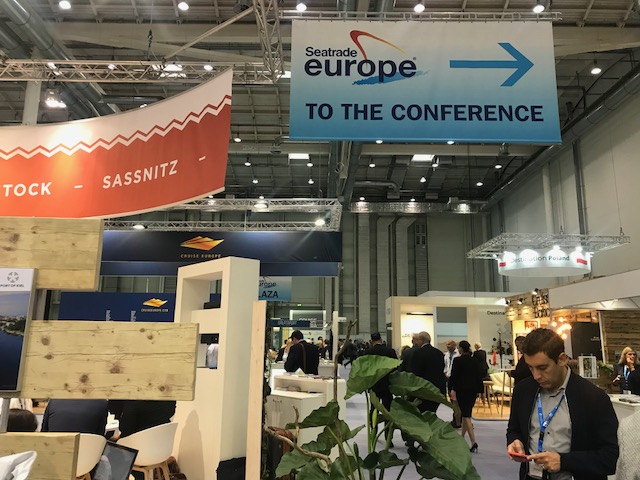 Between 11 and 15 September the city of Hamburg lived focused on the international cruise sector. The celebration of two of the most important events in Europe in the cruise segment has the German port city as the epicenter.

The Port of Hamburg hosted between the 13th and 15th of September the 7th edition of the Hamburg Cruise Days, a biennial event in which up to 12 ships from the world’s leading shipping companies congregate: AIDAperla, AIDAsol, AIDAvita de Aida; Amadea from Phoenix Travel; Mediterranean Coast of Costa Cruises; Mein Schiff 4 of TUI Cruises; MS Europe and Ms Europa 2 from Hapag-Lloyd; MSC Preziosa from MSC Cruises; World Explorer and Frederic Chopin of Nicko Cruises; and MS SANS SOUCI of Plantours Cruises. 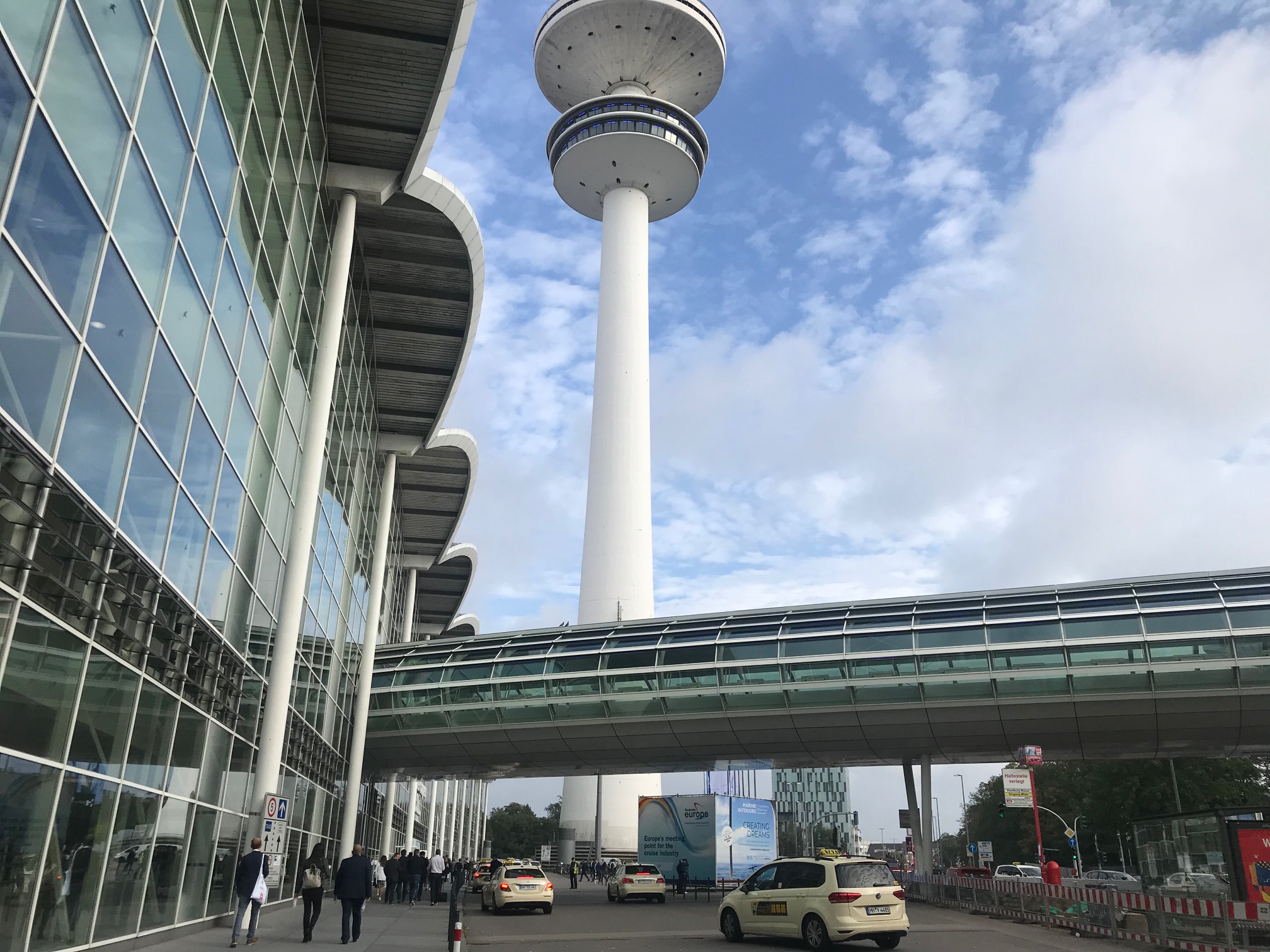 The event was complemented with shows of lights, laser beams and spherical soundscapes, performed by the Costa Mediterránea during the night of Friday the 13th.

During the event, the Great Hamburg Cruise Days Parade also took place, a cruise parade that took place on Saturday night 14 and was led by the AIDA Pearl ship, accompanied by four other passenger ships. 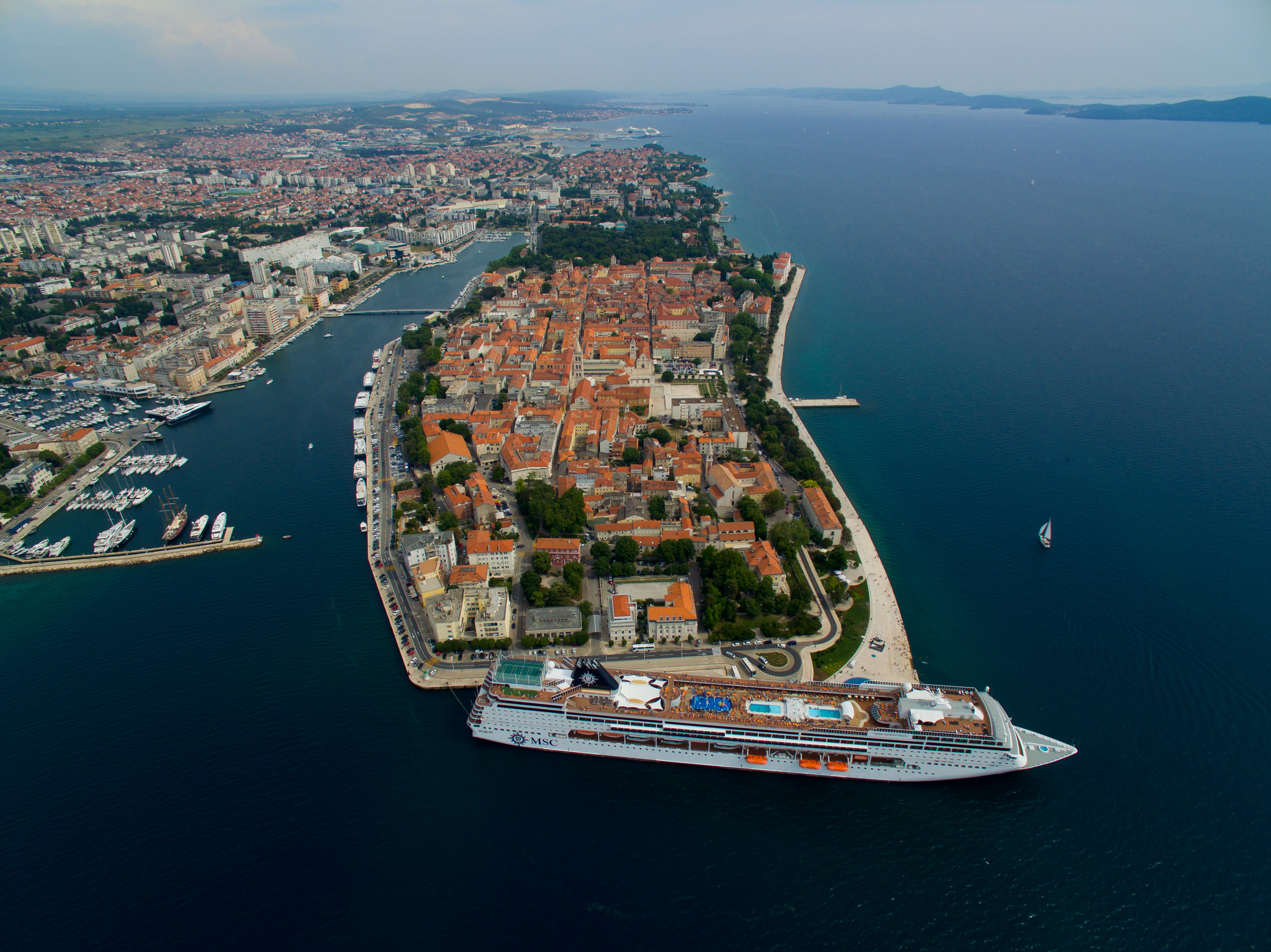 In this way, Zadar has been officially proclaimed Port of the Year in 2019. The ceremony, organized as part of the events of the Seatrade, the largest fair in Europe in the cruise segment, was represented by the Port Authority of Zadar and the tourism promotion agency of the city, as well as the county and airport, whose close collaboration has allowed attracting more visitors and making Zadar in the Port of the Year the cruise segment.

In this regard, the prefect of Zadar County, Božidar Longin, explained that this is a global recognition of the new project of the port of Gaženica and expressed his gratitude to those who over the years have been incorporating ideas, efforts and passion in the project and especially highlighted those who had a vision of Zadar County development as an attractive and desirable tourist destination. “This helps us to continue developing the full potential of the port, with an excellent infrastructure with the sole purpose of restoring the historical significance and importance of maritime traffic in the East Adriatic zone,” he said. 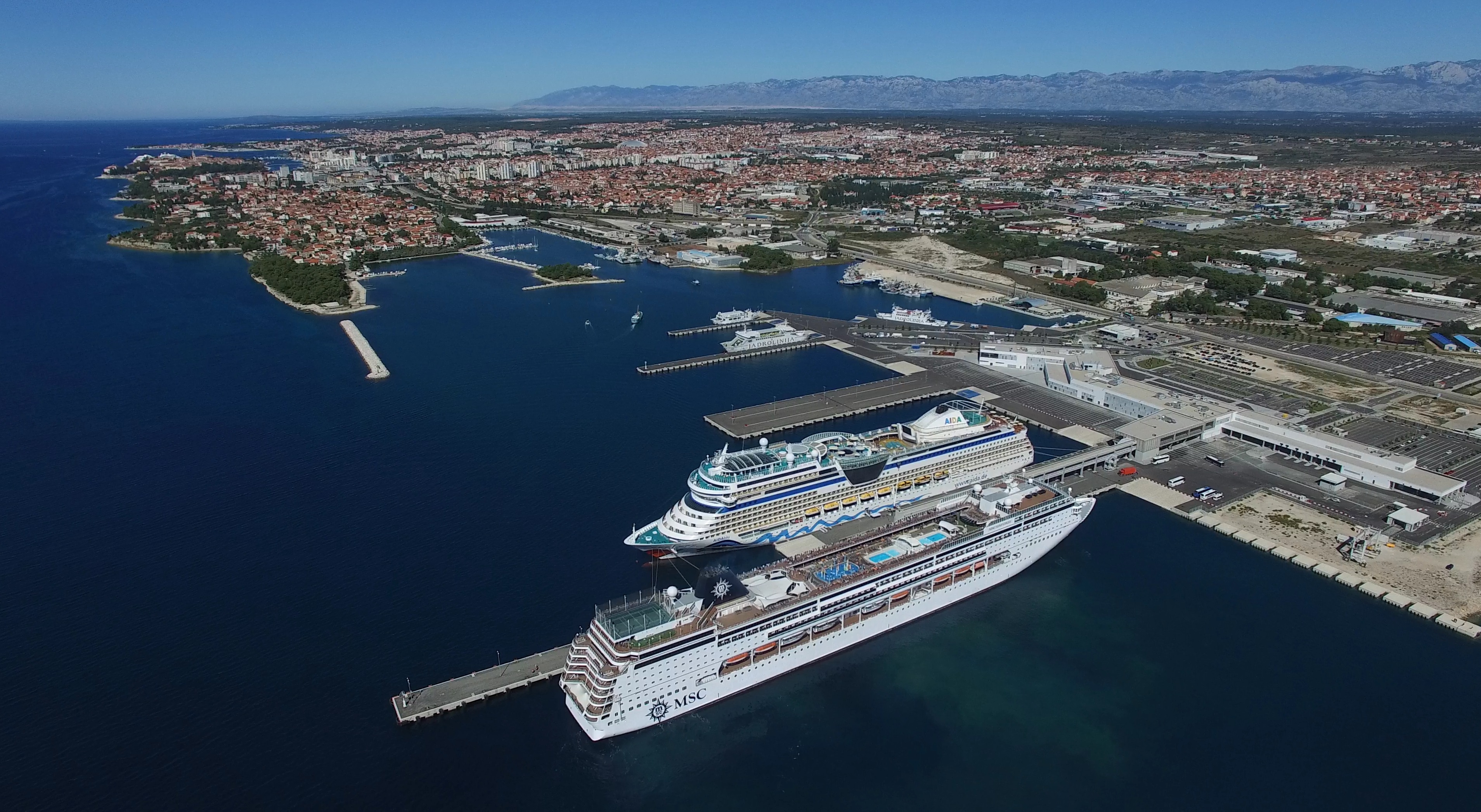 One year after signing the concession agreement, Zadar is reaping the first fruits of its collaboration with ZIPO and the parent company GPH. “A combination of an excellent infrastructure with one of the most relevant port operators is the best possible way to get recognition as a cruise tourist destination for Zadar,” he added.

According to the director of the port of Zadar, Robert Škifić, Zadar has a greater obligation to carry out activities that demonstrate that the port of Gaženica is a port with vision and cruise passengers are part of this vision, which focuses on introducing alternative fuel, to protect the environment and build an attractive destination that preserves natural beauty and teaches Croatian heritage in the best possible way.

The Seatrade awards have been the most recognized in the cruise industry for ten years, with hundreds of ports competing every year for the title of the Best Port in the World. This means that the port of Gaženica is a gift for tourism in Zadar and its local economy, as well as contributing to the development of Croatian tourism.