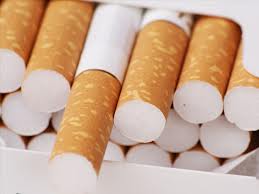 Smokers have enabled spaces on most cruises. There are normally smoking rooms on the ships. In some cases, it is also possible in some outside decks. It is important not to throw away butts.