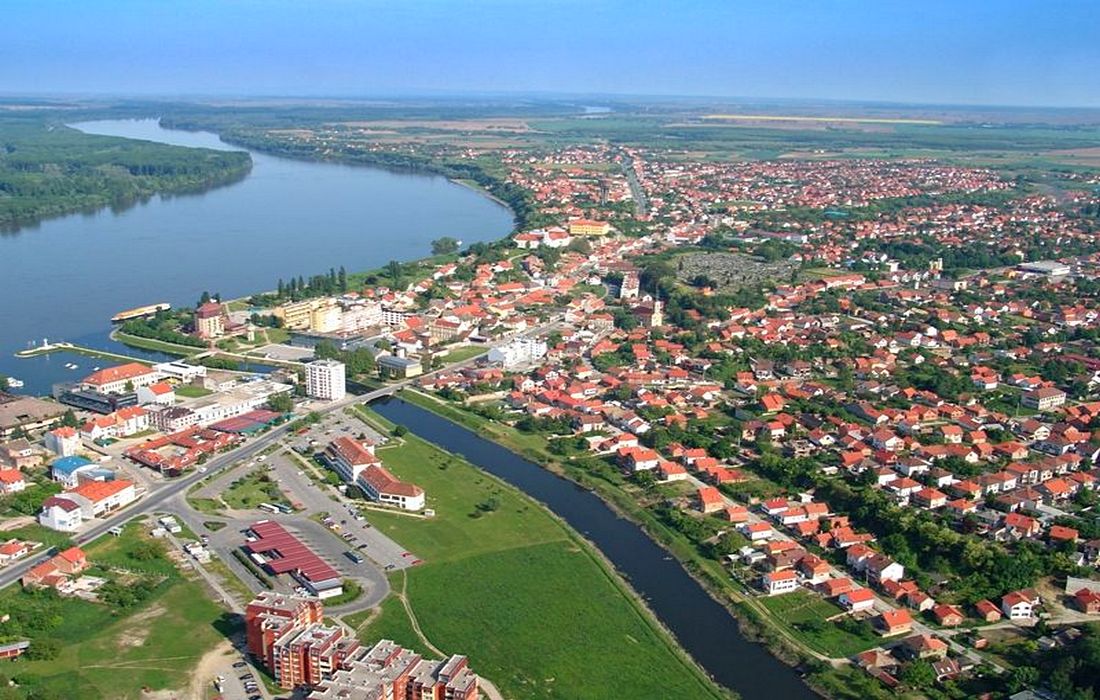 Vukovar is one of the most atractive river cruises of Croatia. Today we are going to highlight some of the locations and milestones in this city, known as city of the braves and that is working in order to become a cruiseship tourism in river cruises in Croatia.

Vukovar is a destination that makes a destination very exciting. Visiting Vukovar is to get inside its history and to discover its uknown part. It is a city located amongst two rivers Danube y Vuka, the river that gives name to the city.

A cruiseship in Vukovar means discovering the history of the city but also its surroundings, rich in heritage linked especialy to the prehistoric period. The symbol of Vukovar is the the white dove of Vučedol. 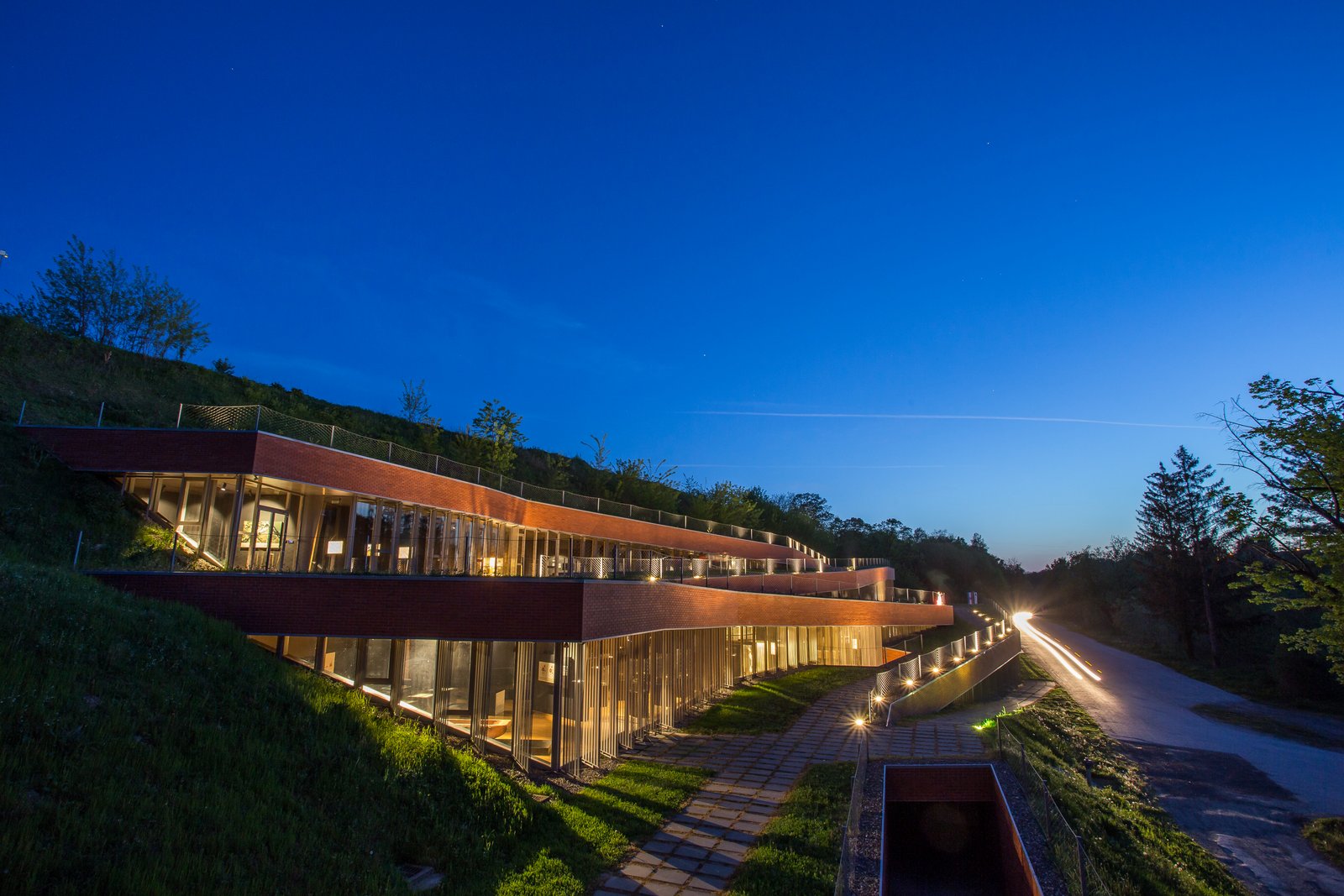 The first settlements in the area, date back five thousand years. This area has passed from the culture of Baden, the Kostolac culture, to the Vučedol culture that left the most significant mark and represents the threshold between two epochs of civilization: the transformation of the Stone Age to the Iron Age where They find the roots of the advance of European cultural development

The historical development of the city had a crucial influence on the formation of its current function and physiognomy, based on the traces of the Vučedol culture and the period of classical antiquity, which comes from the Middle Ages. It was then that the rudiment of the current city was created, beginning with the feudal castle and later the Turkish fortress in the location of what is now the Franciscan church and the School of Grammar located in the highest place in the city. 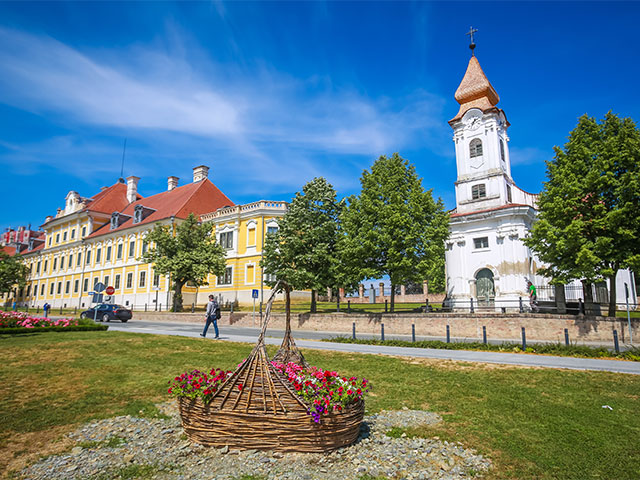 Subsequently, the lower part of the city was developed and the construction of Nueva Vukovar, which lasted until the 19th century. Vukovar is mentioned for the first time in documents written in 1220 such as Vukovo, Wolcou, Walkow, Walco, Wlkow, Volco, Volcov, Valko. From the fourteenth century, the Hungarian suffix -var was added to its name, specifying its urban state (Wolcovar from 1323 onwards). Vukovar is the third city in Croatia that proudly bore the title of a free royal city that was confirmed in 1231 by the letter of the Duke of Slavonia Coloman. For 161 years, Vukovar was under Turkish (Ottoman) rule. Since 1745 it was the headquarters of Syrmia County, located in the furthest eastern part of Croatia and currently called Vukovar-Syrmia County.

Vukovar retains historical reminiscences in its urban plan. For example, the street Donja mala or mahala whose name comes from the Turskish and means low street is combine with the Stjepan Radic street which means Wooden Square. Another particular street tovisit in Vukovar is the street of the 3 roses, in relation to those 3 women of extraordinary beauty, the three daughter of Puches who lived in Vukovar: Katica, Stefana and Marija. It is located in the upper area of Vukovar. The 3 roses are part of the popular culture and are also named in typical songs.

In the historic center of Vukovar, its houses stand out with baroque arches and pillars built in an atypical way under the domain of María Theresa and that formed the neighborhood of artisans. At the same time, the old city of Vukovar was built in the 18th century in a Baroque style. Most of the buildings in the old part of the city were built on the left bank of the Vuka River and are distinguished by their baroque classicism and their extraordinary architectural monuments of great aesthetic and cultural value. Some of the most important are Elz Castle, the Syrmia Palace and the Grand Hotel. In addition, it also houses the church of St. Philip and St. Jacob, the third largest in Croatia, 58 meters long and only exceeded in size by the cathedrals of Dakovo and Zagreb.