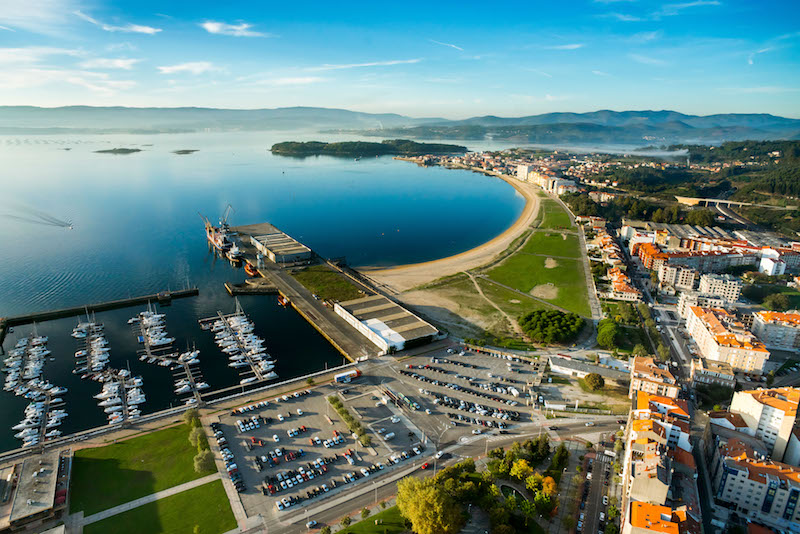 The actors that film the new Mediaset series inspired in the novel from the Galician writer Manuel Rivas Todo é silencio (Everybody is silent), they make sure that Galicia is another character in the series.  The settings of “Vivir sin permiso” (living without permission) are a fundamental part in this plot , these series are about drugtrafficking, power fights, ambitions and passions. José Coronado and  Álex González, witors h a vast cast of actors -amongst them we can highlight Luis Zahera, Ledicia  Sola, Camila Bossa, Ricardo Gómez or Alex Monner- they are the main characters of the TV series that have chosen Vilagarcía de Arousa as the epicentre of the filimng that will be developed until Decembre.

During these 6 months these impressive landscapes from O Salnés, as well as settings nearby such as Ribeira, Santiago or Vigo are the settings defined as “luxurious scene” as per the showrunner of the series, Aitor Gabilondo.

Jose Coronado is the main character of Vivir sin permiso (living without permission) called Nemesio -in the series known as Nemo Bandeira- a businessman that becomes rich with illegal activities and that after launders his image by erecting himself as one of the most influential businessmen of the canning industry if the area. The diagnosis of Alzheimer makes the fact Nemo presents the possibily of choosing a succesor to lead his business. This is  how the internal fights in his potential heirs star: his two biological children, his illegitimate daughter and hios godson  -the character played by Álex González-. 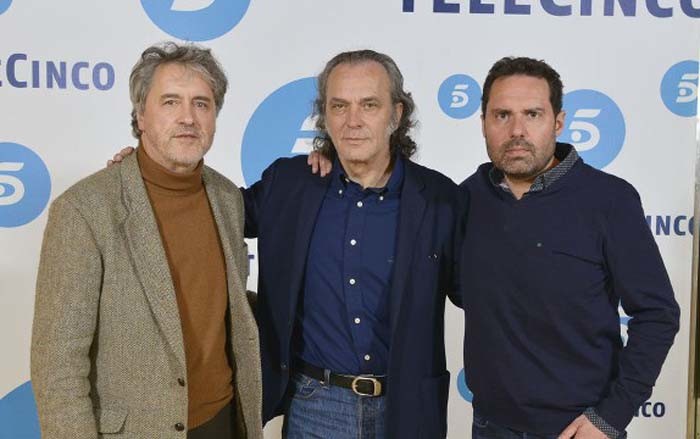 This is the plot of the history that Rivas compares with Shakespeare´s King Lear. The main character have insured that the director´s bet for shooting the totally of the scenes in Galicia even if this complicates the production that was very brave and will be of great quality in the production.

The Pazo of A Toxeiriña, in Moraña, will be the house of  the main character. The street Rosalía de Castro in  Vilagarcía de Arousa, different  locations in A Illa de Arousa or the consistorial house of Vilanova and Island will be part of the fictional setting in the fiction. The fictional location is going to be called Oeste.

Discover the settings of the shoot of Living without Permissions it is going to become, without a doubt a great attractive of all of those that make a  stop in Vilagarcía de Arousa. It will be one of the multiple attractives in this location of  O Salnés that still hides thousends of  film spots.

Other article about Vilagarcía de Arousa that can be of interest for you: