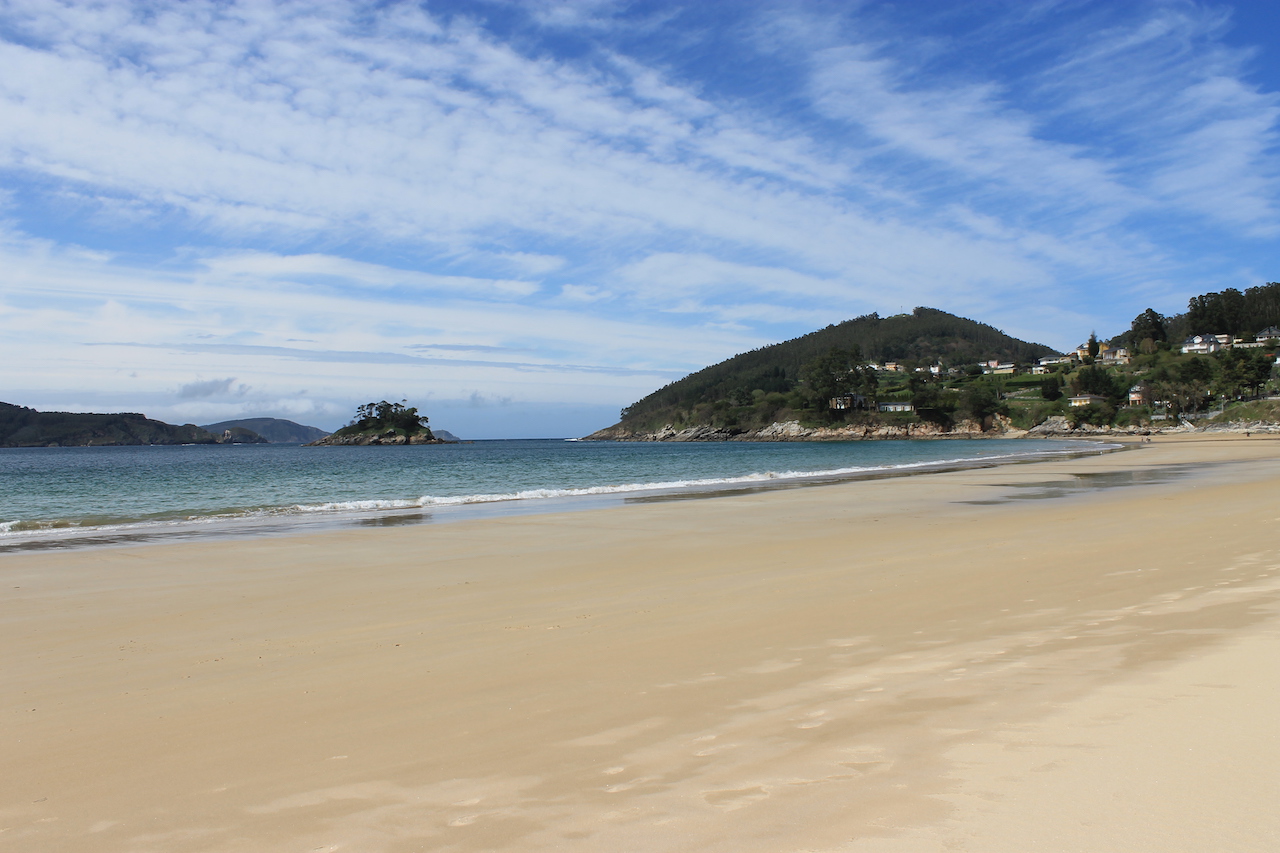 “[…] The stars in the sky ,
Not even in land you could hear a human accent:
It was dark, the floor in silence,
And the sky black.
Only thr horizon
Sometimes the flash of lightings were showing ,
And to the sound of the seas responded
The pinewoods of the moutain”.
The poet from Viveiro, Nicomédes Pastor Díaz said in the poem to which this fragment belongs “My inspiration”. This important writer, journalist and spanish politician from the Romanticism and the Resurgence . As politician, Díaz became, the Minister of the Estate in the Government of Leopoldo O´Donnel in 1856, during the during the reign of Isabel II of Spain. Was born in Viveiro and for a moment he refers to him as its “inspiration”. The perfect mixture between sea and mountain. The calmness is obscurity. Viveiro rests calm at the shore of the Cantabrian. Many times, its grey sky paints the perfect atmosphere for a destination that gets reinvented constantly without missing its essence, culture, tradition and local nature.
Shows its bet by sustainanility, quantity of natural resources that preserves it is the great quantity of natural resources that preserves, gives strength, and potential and gets erected like a flag in its tourist offer. Viveiro has in the Ferida´s wellm the Retorta´s wood and the walk of the  river Landro some of its main claims as nature destination. The walkers have in this land of tempered weather and green landscapes its paradise. There are the walks, the routes, the coppices, woods and walks. Small courses that can be combined with a meal in the old city or with a cultural visit to make a unique day.
In the landscapes from Viveiro, la naturaleza and the history gets mixed up. At the end of the Mountain of Monte  Castelo,  484 metres above the sea level gets erected the Chapel of San Martín. The mountain flora is included in the  book  Flora of Galicia and its proximity, several cuvettes of granite stone that has healing effects. 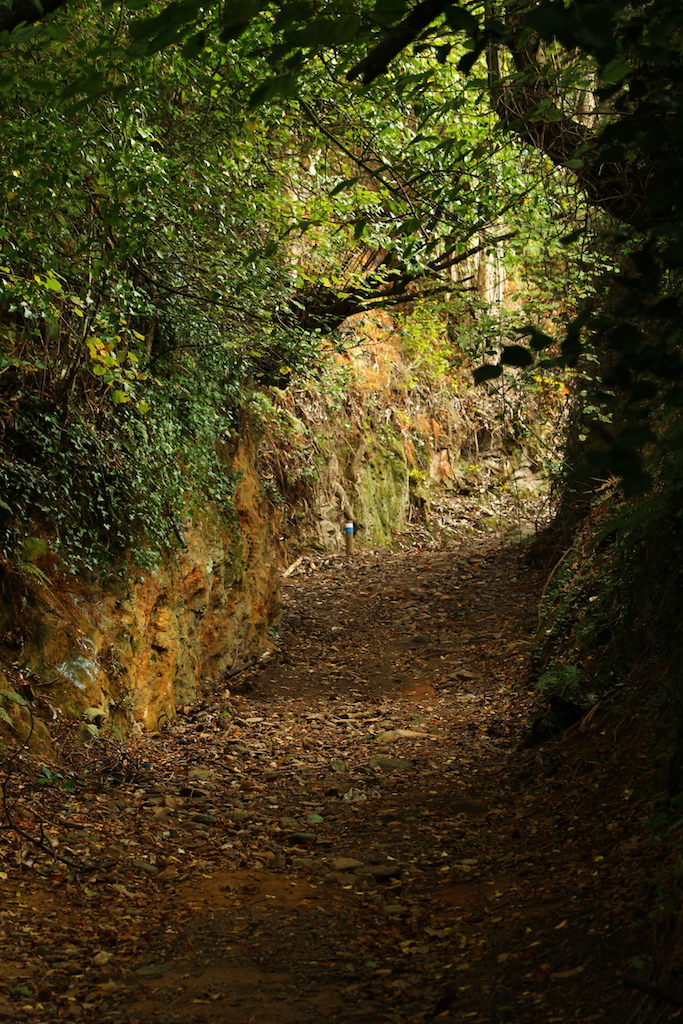 Path from  Penedo do Galo, one of the most magical places that you will find in Viveiro. Viveiro´s photo tourism.

As well as the industrial heritage that blend with the landscape in the route of the Mount of Silvarosa. In which they were located the old mines of phosphorous exploited by a German company and closed in the 70´s . The miner town, the quarries and wells are still preserved in the area. The same way, in the route of Os Muíños da Xunqueira goes through the ethnographic areaa of the chapel of Sarna, the eolic park of  Penado do Galo and Mount San Roque, amongst other resoursces.
In the etnographic area of A Insua, it is located the old loading of the mines of Silvarosa. Archeological remains of the hoppers and the two-cable  air tram that transported mineral from the sean in which they can be seen. Very nearby this area we can find the cave of San Xoán Vello, to which it is difficult to aacess but it was considered as a place of  pagan cults.
Galicia is a mystic land. And as such, in the route of San Roque we can find the ermit dedicated to Saint Montpellier. It is said that it was him who freed the area of the pests in the Middle Ages and it is said that appear in a cave located on this area, which nowadas has a cross on top.
Let yourself get inspired by Viveiro. Due to its nature and heritafe. Due to its poests and craftment. Due to its magnetism of a magical land in the Cantabrian shores.
Share: