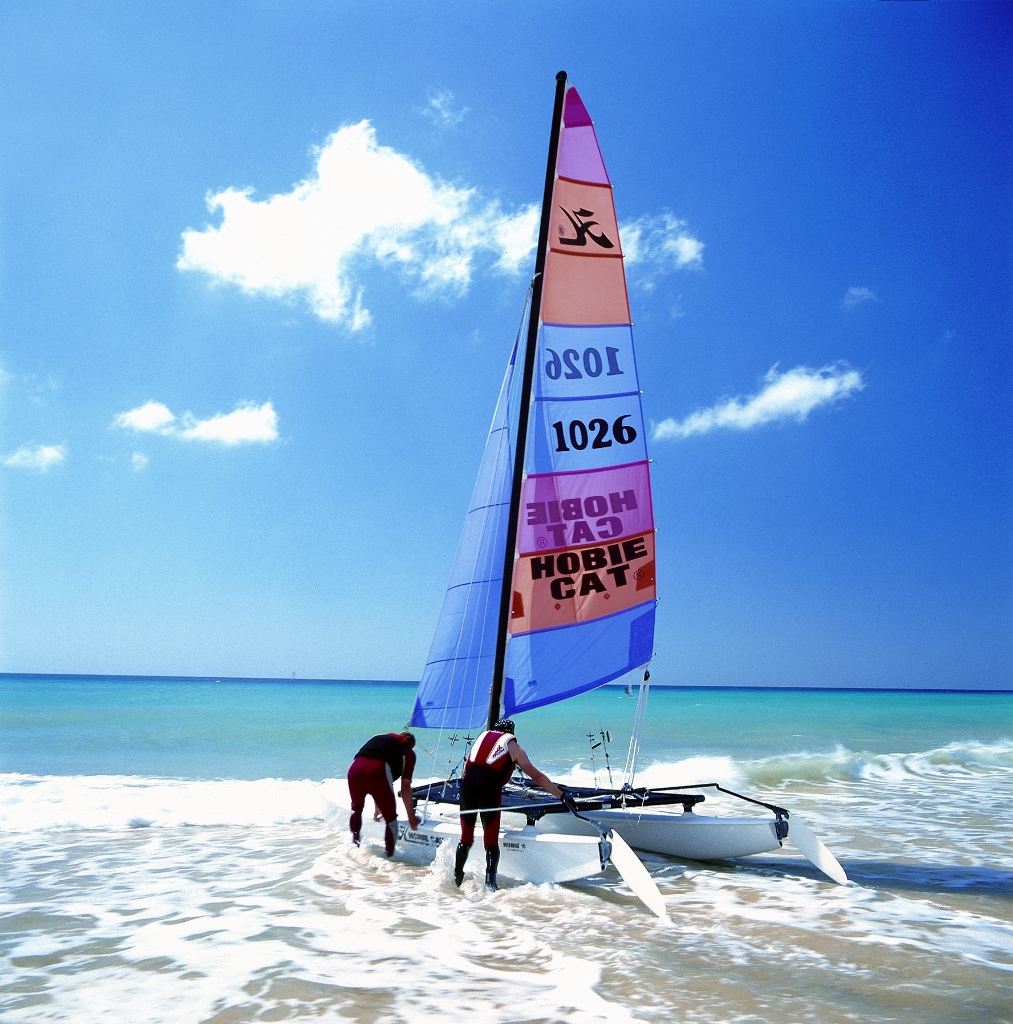 “I have eaten those ‘patas de cabra’ ( crowbar-metaphoric) in Gran Tarajal, in one of  Fuerteventura black sand beaches, sitting right in front of the Ocean that here in Gran Tarajal comes rough, upset from such long distance, dark like the memories of the stones”.

With this words Don Miguel de Unamuno describres the first time that he ate barnacles in Gran Tarajal´s beach, during his exile in Fuerteventura.

That´s because you must be very spitirual, curious and open-minded to let yourself go by the wonders that nature brings to Fuerteventura and all of those who decide to visit the island. 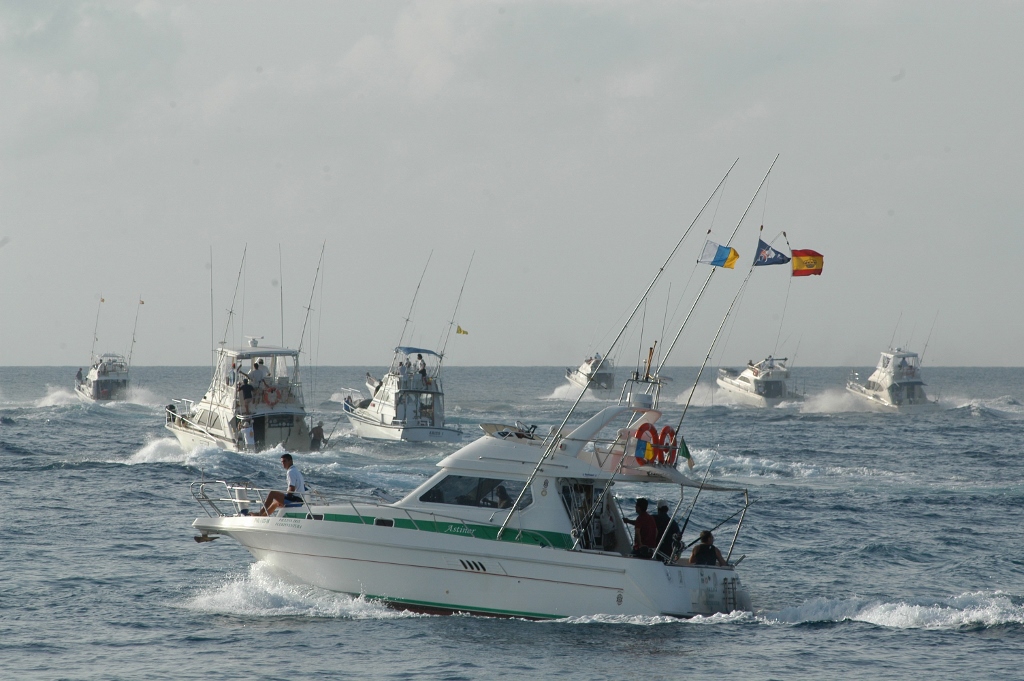 Sport fishing is one of the acivities that can be practised in Gran Tarajal. Photo from Fuerteventura´s Tourist board.

If you have the chance to do a cruise stop in Gran Tarajal´s Cruise Port, we invite you to imitate the boldness of Mr. Miguel de Unamuno andlet yourself go by the magic of the Fuerteventura´s island.

No doubt, it is very difficult to decide what to do in a day in Fuerteventura. Due to its variety,  quality  and tourist resources. If you want to follow our advise, take advantage of your cruise stop in Gran Tarajal to soak up in the culture and identity of unique landscapes and inhabitants.

Fuerteventura´s flora and fauna in its zoo and botanical garden

If you are an animal lover and you like o meet the fauna and flora from the territory that you visit, the perfect place to visit in Fuerteventura is Oasis Park, the biggest zoo in the Canary Islands, with more than 250 animal species in the whole plane and with more than 28,000 examples of vegetables. S

This is the only botanical garden in Fuerteventura and it is possible to visit it. I has an array of restaurants to ensure that you spend a very relaxing day. 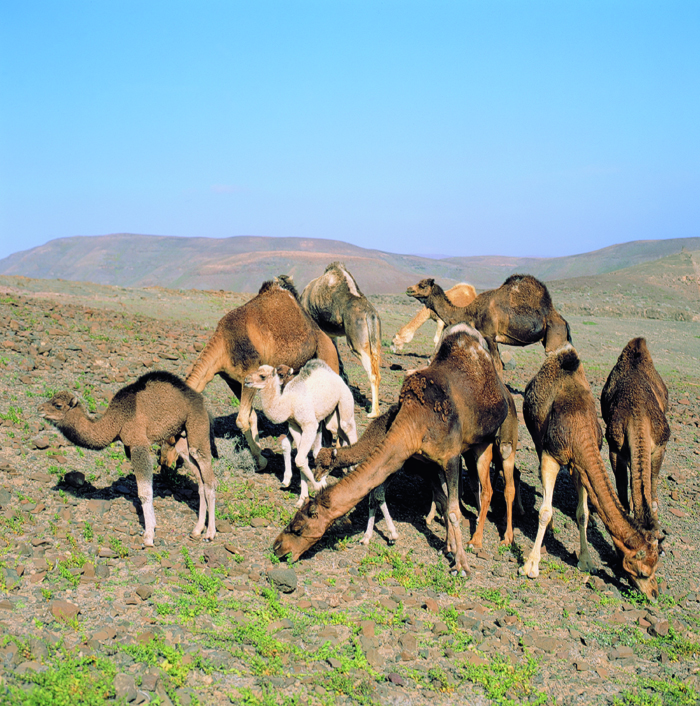 The Oasis Park, is one of the most impressive visits during your stop in Fuerteventura. Fuerteventura´s tourism photo.

Betancuria, the oldest village in Fuerteventura

On top of visisting the volcanic sand beach in Gran Tarajal and to live a tourist experience without stress in this gorgeous island village, if you are and art and history lover then you have to go to Betancuria to meet the oldest village in the island of Fuerteventura.

In addition, you can visit the emblematic church of SantaMaría, in which you should not miss out the opportunity of attending an authentic history lesson during its visit to the Sacred Art, Archeological  and Ethnographic. In which, you will learn the history of the island and this first place founded by the Normans in the Canary Islands, specifically by Jean Bethencourt.

Betancuria us acolonial village and its historical complex from 1979.

Some people may prefer to visit the destinations by the crafts that their inhabitants do with the recoursces that they have in an easy distance. In Fuerteventura, since old times a great cheese gets produced Majorero´s cheese, nowadays it has been awarded with Denominación de origen (designation of origin) and that in the island counts with a Museum of  Majorero´s cheese in Antigua.

Learn how it has develop an elaboration from from native times to nowadays, as well as the history of the majorera´s goat whose milk makes the fantastic food in Fuerteventura.

Fuerteventura counts with an important craft tradition and you can meet the unique work that that the islands crafts. An example are the almazuelas (traditional patchwork), a fabric technique that is made by the islands handicraftmans, that ends up with delightful designs.

Nearby Rosario´s port in Tefía, is worth visiting the  Cerca del Puerto del Rosario, en Tefía, Ecomuseum from   Alcogida, a space in which to meet the ethnographic and its majorera´s culture in which to meet the ethnological values from the culture and its elaborations of traditional items made with palm, mud or stoen in which admiring the camels and majoreros donkeys a symbol of tradition in the island.

Water sports and surf in Fuerteventura

And for those who are looking for thrilling emotions during its holidays, the cruise stop in Gran Tarajal allows us to take advantage  of the ideal conditions of the beaches in Fuerteventura to practice water sports. Scuba-diving, fishing, surfing, kayak..are some of the trendy sports in the island.

The quads, scuba-diving, horse riding or fishing sports are are part of the activities that can be done in a day holiday in Fuerteventura. 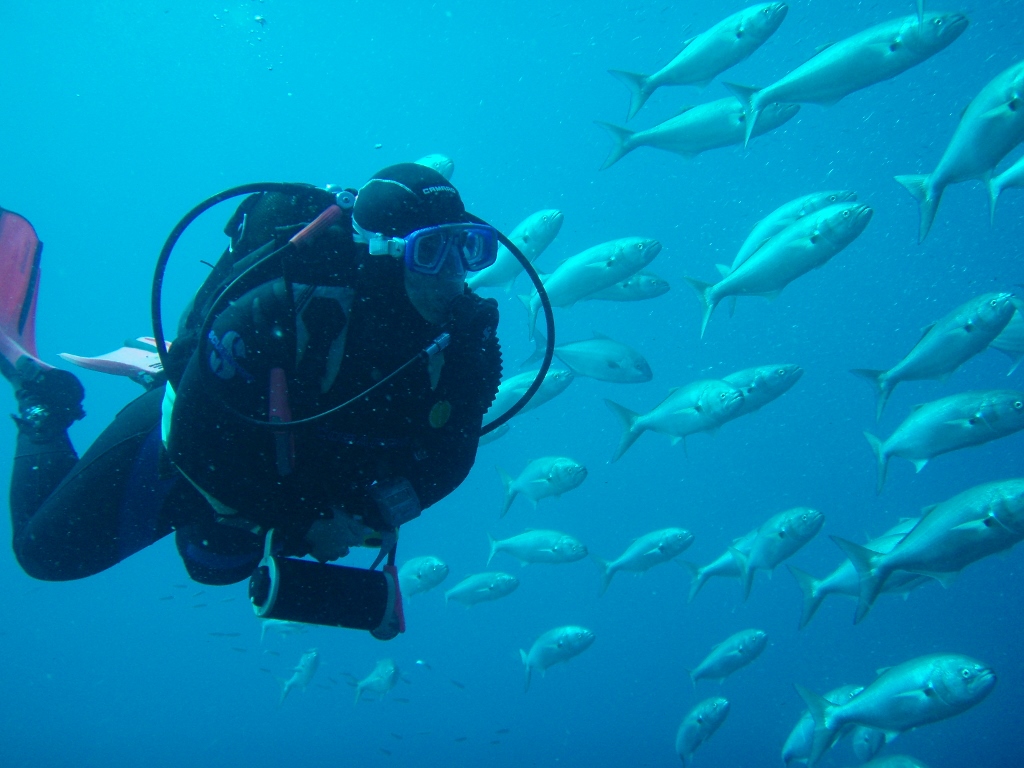 If you prefer to learn the traditional sport, in Fuerteventura, its name is Palo.

In any case, you can always read Unamuno to inspire yourself and to discover readings from this fascinating warm and windy island of Fuerteventura:

“The majoreros farmers or from fuerteventura, live mainly from gofio, corn or wheat -or a mixture of both-, toasted first and then  grounded in a windmill. They call it conduto-in old Spanish conducho-what acoompanies this main food is: dried fish, dried figs, cheese, etc to make it go through. The aulaga is a plant skeleton, the female camel  is extremely skinny and Fuerteventura nearly an skeleton of an island”.