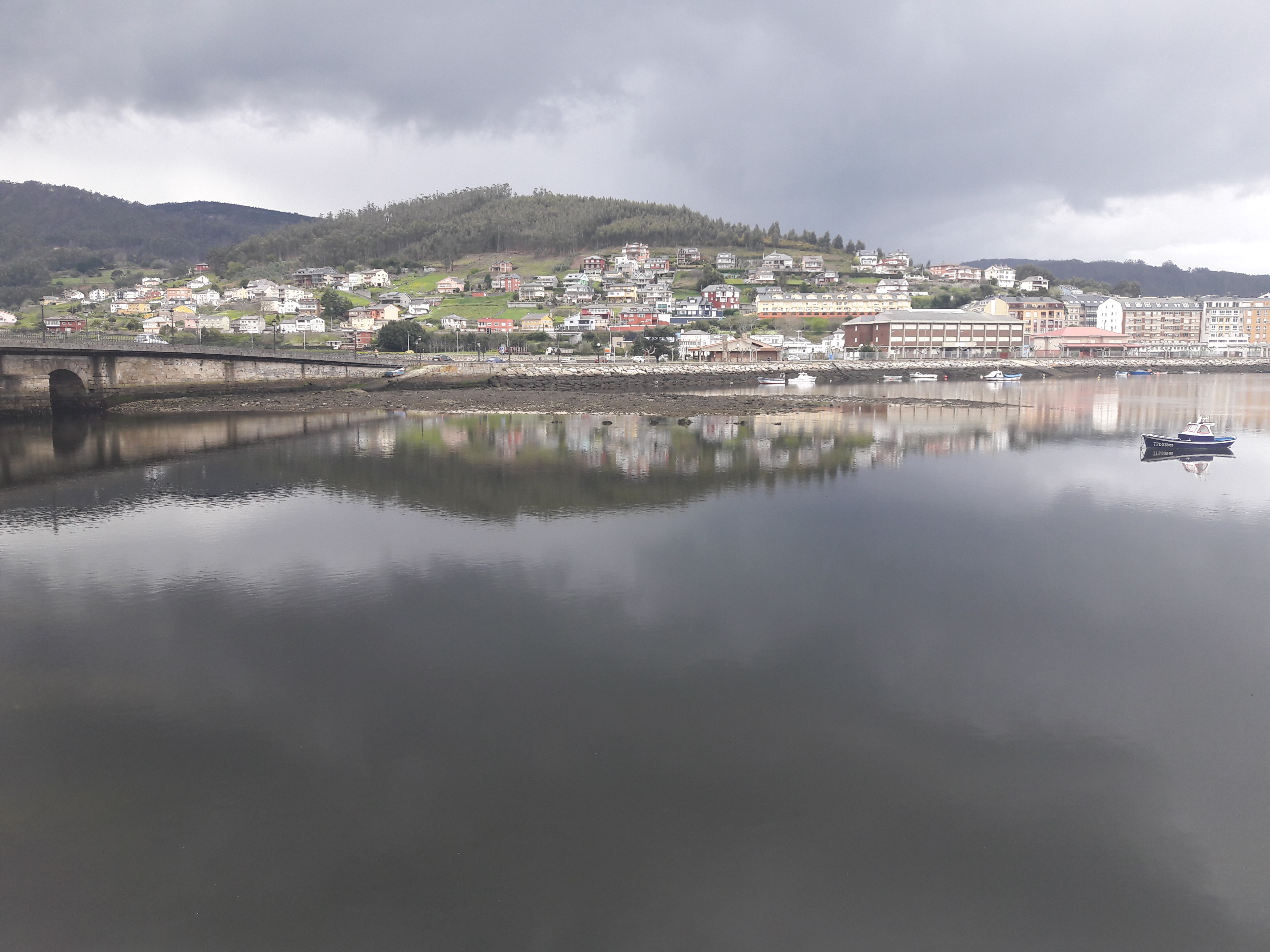 The region of  Viveiro has an abundant of the megalithic and the castreños  settlements. However, the first documents of  Vivarii go back to the year 857, even as an influent part of the period of reactivation of he commerce of the Atlantic Europe, the military center between the year  1190 and 1200. What it means, that Viveiro breathers history and has a lot more to see than its incredible monuments.

Today we are going to talk about a different Viveiro that compliments its historical monuments, its sea ways, its shops and its food.

These are 6 experiences that can live the during its stay in the beautiful  cities of the Mariña Lucense and will create the delights of any cruiser:

One of the most advisable landscapes to perceived the beauty of this place is to contemplate the sea anfd the city from its viewpoints. In the environment of Viveiro highlight 4 viewpoints  due to its beauty, accesibility and ideal location. 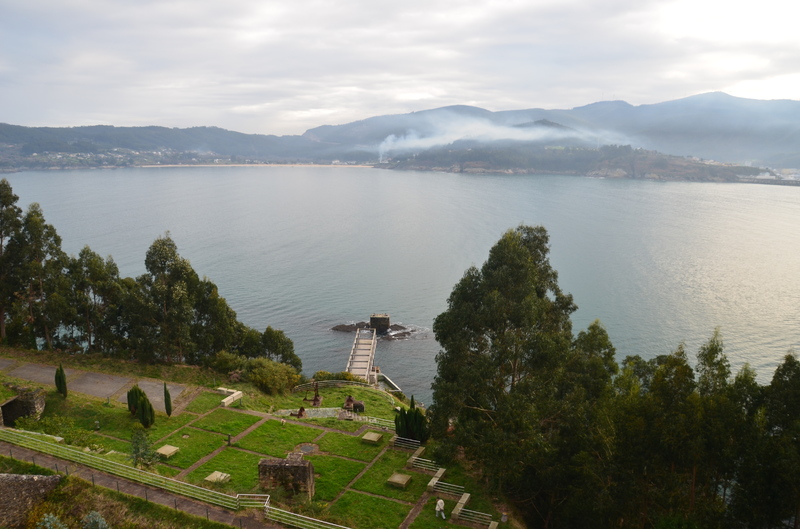 Viewpoint of A Insua.

Located in Xove, is the biggest waterfall of the Mariña Lucense. Its fall in the natual shape of a swimming pool, from 30 metres that you should not miss out. Highlights in its highest in the Iron Age. The flora, fauna and local trees make of O Pozo da Ferida a unique place.

The centenary of the eucalpytus of Chavin were planted  from 1860 to drain in the low grounds as protection against the floodings. The banks of the river Landro are part of the natural history of the comunity, where as per the official data next to half of the total surfaced trees.

A rapa das Bestas in Candaoso is a traditional festival in a unique environment with views and Estaca de Baresto Viveiro river, Coelleira Island. It is officially declared  of Tourist interest in Galicia and that offers a livestock fairs marking , deworming, the mane, foals tales  born in the last year and not kept in captivity. On top of that it has stallions fight, the leaders of  the herd.As well as the donkey and horse races. As well as competitions of horses and donkeys .  The whack, as this activity is normally accompained by pipes. It is a popular party more than half century old and an authentic tradition that will not let the traveller indifferent. 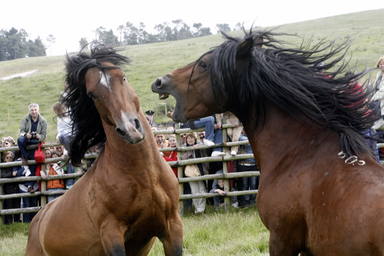 Impossible not to name one of the oldest religion celebrations that gets celebrated in Galicia. Declared of National Tourist interest, Viveiro Easter week counts with 8 guilds and few are the inhabitants that do not do one of its 15 processions. Its Holly Week Steps of great artistic interest, are unique in Galicia. If your cruise stop of Viveiro coincides with Holly Thursday without missing the procession from the 1808 the sculptor used models of the sailors of  San Cibrao´s port. On Holly Friday there are processions from the morning until the evening concluding with a Holly Week Passion midnight from Holly Friday. 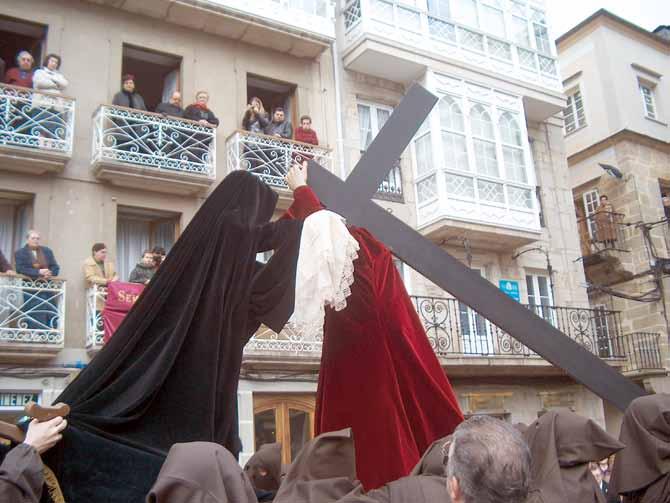 6.- The fantastic beaches of  Viveiro

If your cruise stop in Viveiro, falls in summer, one of the experiences that is worth living is the beaches in Viveiro. Visit the beaches is an obliged stop. A total of 6 beaches around the Cantabric sea .They have an offer  of warm water in comparaison with the Atlantic waters in Galicia. The beach of Area shows with pride the blue flag . And with its crystalline and calm waters is a refugee for the marine fowls.  The  Covas beach was distinguished with the Q of Quality  due to its offer of services. Without saying no to its urban beaches: O Celeiro, Seiramar and Sacido, that count with local vegetation and with the pure  snads that make the delights os the most authentic destinations.

These are only some of the experiences that the cruiser or the traveller can discover during its stay in Viveiro. The locality of the Mariña Lucense has a fantactic offer an authenticity , a real treasure for the travellers that seek destinations that preserve its identity , natural charm.