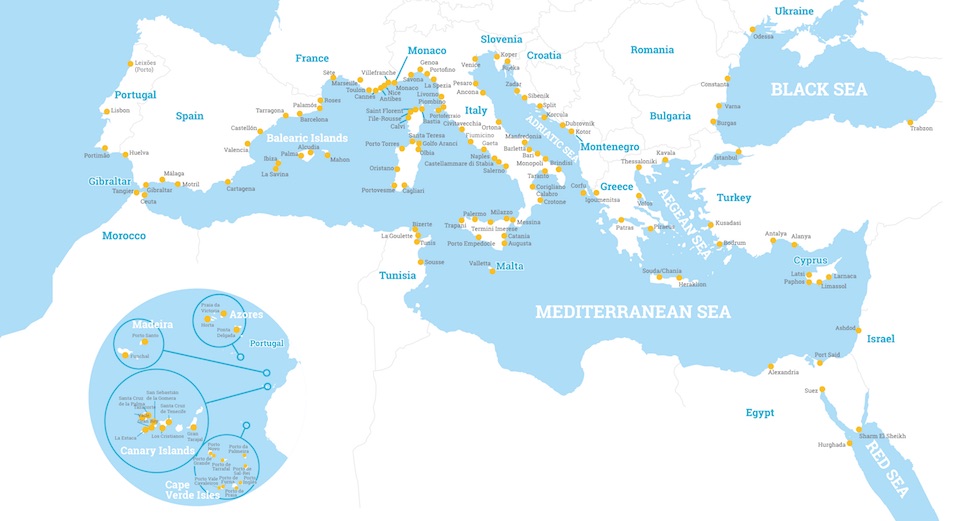 MedCruise members and their associates as well as local authorities and cruise ship executives and international press. The awards are divided into several categories with different juries composed of experts from the cruise industry. The MedCruise Board of Directors and its president were responsible for delivering the different awards. The Port of Dubrovnik won the prestigious Best Port award in the Adriatic Sea region.

As explained by the president of MedCruise, events like this are intended to strengthen cooperation between industry actors and recognize companies, organizations and individuals who work harder to promote the sustainable growth of cruise activities in the Mediterranean and its adjacent seas. 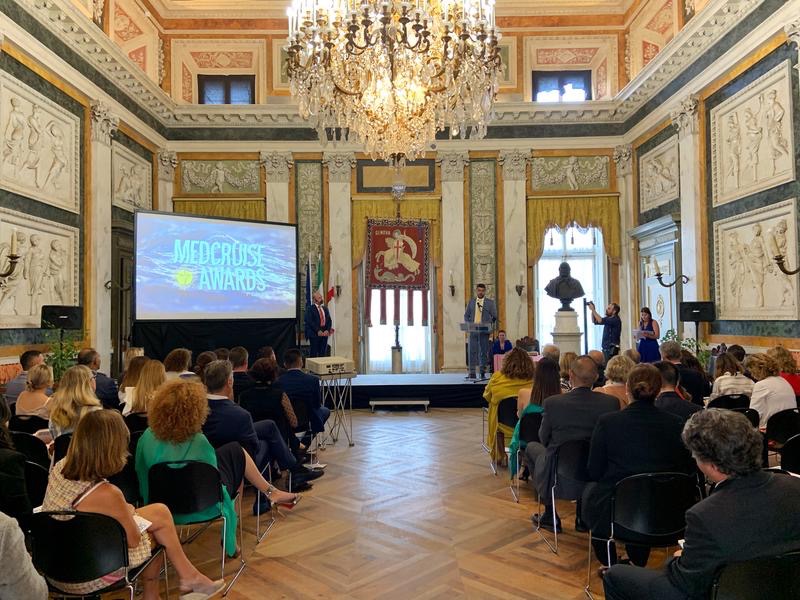 Cathegories and winners of the awards

• The best port in the western Mediterranean region of MedCruise: Port of Barcelona

• The best port in the Adriatic region of MedCruise: Port of Dubrovnik

•Award for the best publication in the cruise industry: Seatrade Cruise Review

• Cruise line award with the highest number of stops in all MedCruise regions: MSC Cruises

• Award for the Cruise Line / Organization Group with the highest number of stops in all MedCruise regions: Carnival Corporation

• Award to the luxury cruise line with the largest number of stops in all theMedCruise regions: Viking cruises

• Award to the best cruise lines with the biggest commitment with the Eastern region of the Mediterranean: Celestyal Cruises

• Award to the cruise line with most investment and commintment with the environment and sustainability: AIDA cruises

• Award to the cruise line with the biggest sustainability: Costa Cruises