A total of 14 cruiseships that made a call this year in the new maritime terminal of Getxo, Olatua. A total of more than 60 cruiseships reached Bilbao this 2018 as per the data of the Bilbao Port Authority

The new building, that the APB has christened as Olatua by the shape that its ceiling has, has issue this season that two foreign cruise lines have thought that Bilbao can start here its three sailings in Northern Europe and surrounding the peninsula. The new terminal was an investment of 6 millions of Euros given by the Port Authority and includes 3,200 sqm divided in two heights and one mezanine, as well as a ranway of 169 metres to embark and disembark the passengers of the cruiseship.

One of the boarding forecasted in Bilbao will be for the next month of October 2019 and will be featured by the cruiseship MS Europe 2 of Hapag Lloyd.

The cruisers that decide to board in this 14 day journey with a final destination in Lisbon they will be able to discover the ports of Gijón, A Coruña, Porto, Praia and Ponta Delgada in Azores, Funchal, in Madeira and Cádiz in Spain, before reaching Lisbon where the MS Europe 2 will spend the night before disembarking. 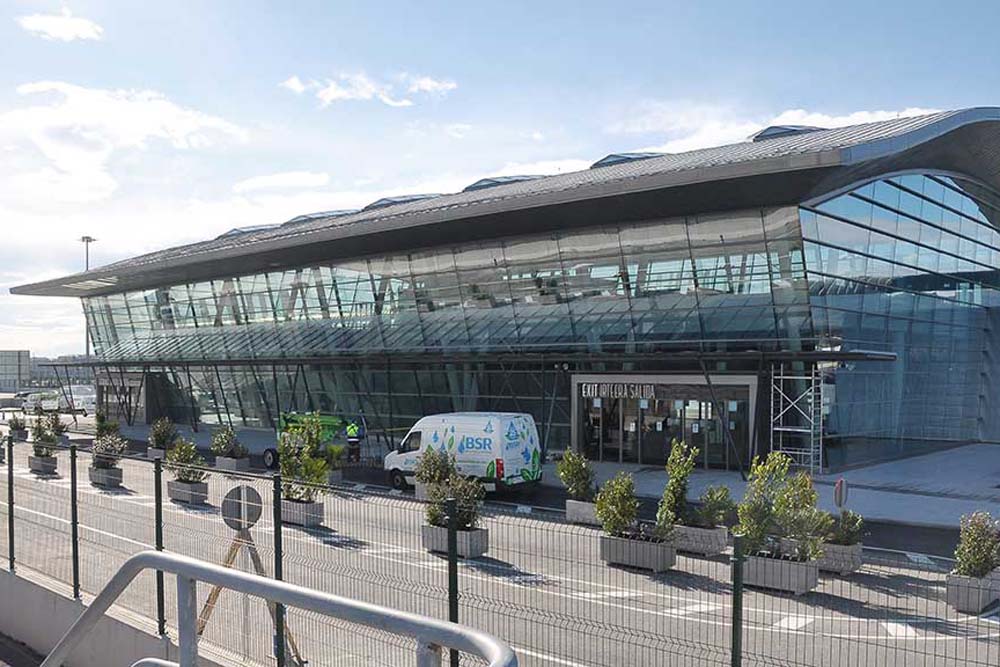 The MS Europe 2 has a capacity to host 516 passengers and 370 crew. It is a luxurious cruiseship with a minimalist style and orientated to families. Counts with 42,830 tons and amongst its culinary claims figures the bracers Art Decó Tarragon and te Asian Restaurant Next. On top of that has a restaurant Yacht Club, Weltmeere, Serenissima and the Sushi Bar, as well as the Belvedere Lounge, 3D cinema, library and culinary centre, Ocean Spa with 1,000 sqm surface), Wine Bar, boutique, Jazz Club and Theatre