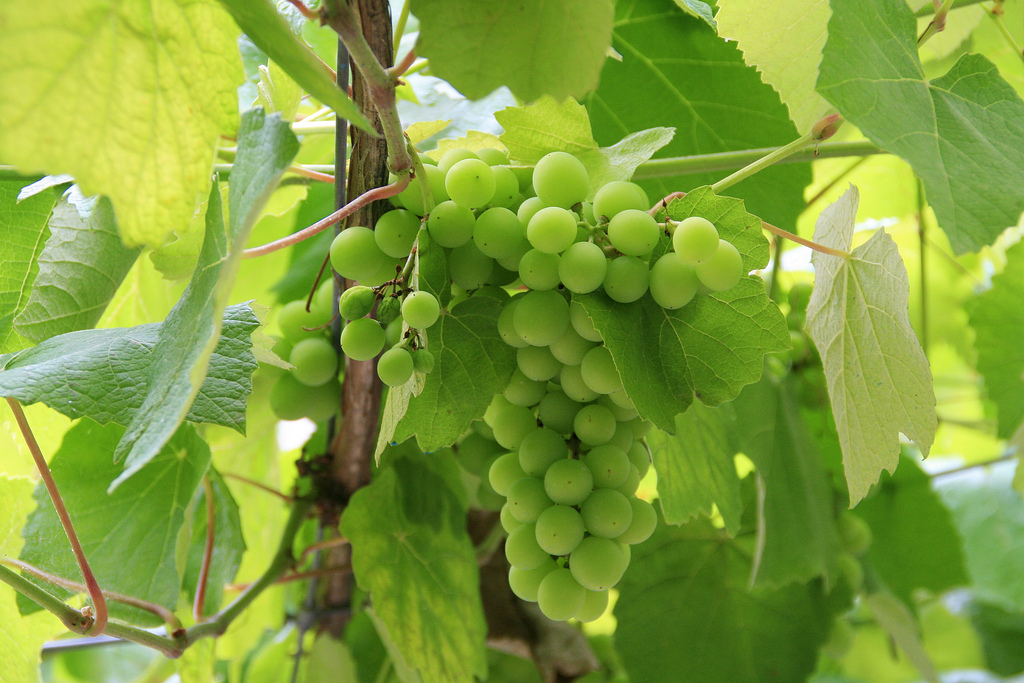 It is said that the wine production goses back to prehistoric times and the creation of the Near civilizations. Remains of Babylonian beakers dated from the year 3,000 B.C. The terroir-which  exact translation would be land in English-these are the differences that  give to its wines the specific qualities. This is why travelling through wine allows to discover, in a way the mysticism of its territories.

To do a cruise stop in the land of Albariño is to dock in Hacer escala de crucero en la tierra del Albariño es recalar en the nearest port next to its lands were the wines with certificate of  origin are produced. Vilagarcía de Arousa´s port, in the region of O Salnés, it goes indepth in the territory were the most further wines from this Spanish steryotype, the Rías Baixas wines. Intense, aromatic, white and delicate, belonging to a humid and green landscape, nearly fragant.

Do not stop contemplating the landscapes from o Salnés region during its cruise stop in Albariño´s land.

In O Salnés valley it is found the most important subarea from the certificate of origin  Rías Baixas certificate of Origin. The atlantic wines from this area which average temeprature in July is 19 degrees mainly from the albariño, treixadura and loureira branca. Amongst the most  oenology enthusiasts, albariño´s wine is the most well-known. In this territory this is the most plentiful and its thick skin allows to resist the mildew. It is said that albariño is one of the best white wines in the world.

In 2017, Cambados, is a town  very near the Cruise port of Vilagarcía, it was declared by the Red European Wine cities (RECEVIN) as the European Wine city. A wide activity programme  that gets celebrated each year in thiswell-known fishing village on top of its superb seafood. Wine and sea dance at the same are the Salnés´s restaurant.

Santa Mariña Dozo, one of the places that you cannot miss out of you do a cruise stop in Albariño´s land.

Amongst its resources that can accompany its wine tourism visit to Cambados are its historical set, which was declared Well of Cultural interest. If we choose to do a cruise excursion to Cambados we can set aside some time to  visit its fantastic Wine ethnograohic muesum, as well as the Remains od Santa Mariña Dozo, a religious structure from the 15th Century tha counts with the statement of  National Tourist Interest in which gather some of the most surprising images from this trip to Albariño´s land.