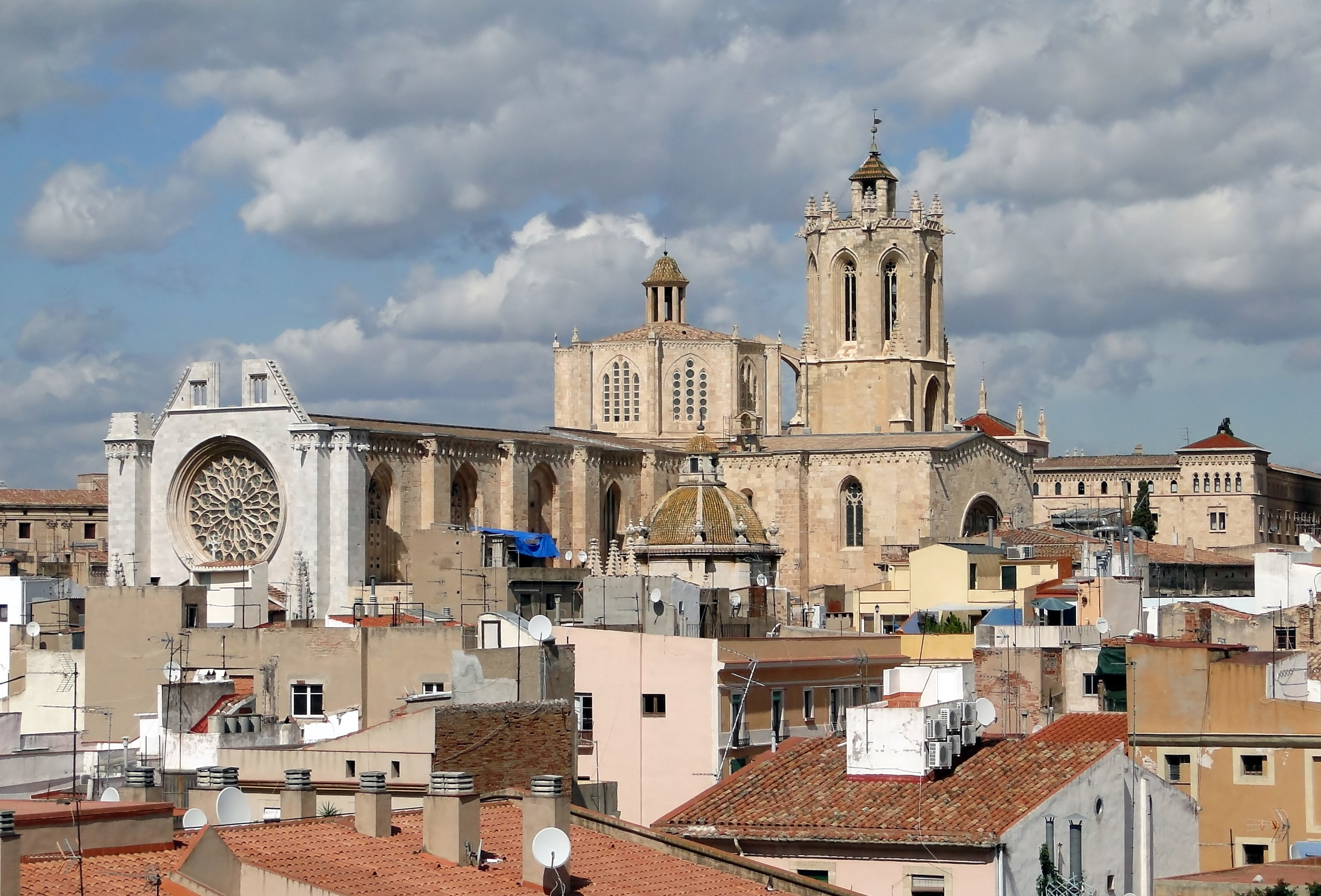 Tarragona is one of the trendiest destinations to do a cruise stop or to set sail in a cruise by the mediterranean this summer. If you have decided to embark from Tarragona, set aside one one day before or after your cruiseship to discover the particularities  that this beautiful mediterranean city. Its Roman past will captivate you, its impressive culinary offer, its cultural variety …Tarragona has it all.

Today we reveal 10 things that you did not know about this Catalonian city. Do not miss it out!

1.-It is possible to feel how life was in the Roman Tarraco: thanks to the program Tarragona Historia Viva 2017  (Tarragona live history 2017), between the 15th July and the 2nd September, several points of the city receive historical performances that due to the new technologies allow you to travel to the roman past of the city and to discovers how was the life in old Tarraco. If you do a stop over on a Saturday do not miss out the entertainment of the gadiatorial games in the amphitheatre.  – you can watch it in this vieo from Tarragona Turisme-. Impressive!

2.- Count with an inmaterial heritage of humanity: the Castells. It is involved one main cultural and   traditional resources during the last years it was launched  the initiative Tarragona, Ciutat de Castells that includes activities, guided tours and actions destined to the visitors meet the insights of the world from the colles castelleres and even to do castells. The Tourism Trust community , the four city colles (Xiquets de Tarragona, Jove dels Xiquets ofTarragona, Xiquets from Serrallo Castellers de Sant Pere and Sant Pau), the Co-ordinatos from a Co Colles Castelleres in Catalunya (CCCC) and the Culture Counsel of the town hall promote this initiative that brings over the visitors to the most authentic Tarragona.

3.-The best fish and seafood are to be tasted in El Serrallo: to do stop over in Tarragona and not to taste its best fish and and seafood it is an error that we cannot make. So, let´s put  remedy and let´s get close to the best neighbourhood in the city to taste the Mediterranean products: El Serallo. The sailors neighbourhood, the narrow streets and the 19th century buildings  it mantains the old charm and in it can be sold the best fish in the auction and the sailing cuisine can be tasted in its multiple typical restaurants.

4.-Tarragona counts with the blue fish Designation of Origin from Tarragona: without a doubt, one of the best exponents of readitional, healthy and fresh food. The most typical plate in the city is the romescu casserole but do not miss out tasting its seafood paela, the black rice, the arrosejat and of course, from January ti April, the famous calçots, a delicacy for the lovers of the  delicious products of the catalonian vegetarian garden.

5.-The romescu is the typical tarraconense´s food: aon top of being  a meat or fish plate, rosmescu sauce is a cold sauce that accompanies the most delicious food of Tarragona. It is believed that was born in the Serrallo´s boats at the beginning of the 20th Century in a way of dressing to cook casserole fish in a way of sauteed with the suquet is made of. Basically, it has garlic, dried bread, pepper in dried oil, salt and wine. Some people put  hazelnuts, nuts, almonds, tomatoes,etc. The name of the sauce has given the name to the warm plates that prepare this sauce as base and that can be made of fish or meat. Donot miss out the anglerfish romescu.

6.-Tarragona, a visit not to miss out for the Slow Food lovers: the cuisine with the Km cero stamp, based i in the close by food, with quality and ecological ithasits representation amongst the  tarraconense´s cuisine. In the city gets celebrated during the festivity of Santa Tecla the SantaTeca´s fair En Tarragona hay un restaurante con el sello Km0, se llama El Llagut y se ubica en la Plaza del Rey. Si eres amante de la cocina Slow Food no te lo puedes perder. 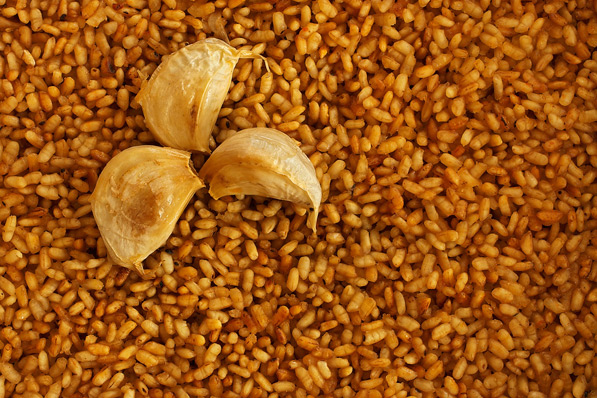 The gastronomy is one of the main attractives to do a cruise stop in Tarragona. Photo from the Board of Turisme of Tarragona.

7.-Its amphithater next to the sea to facilitate the debarkation of the animals used in the  performances: it is believed that the location of the Tarragona´s Roman Amphitheater it is due to the facility of the disembarkment of th beasts for the circus. The slope helps with the location of the terraces. In its basements , there were lifts with pulley systems to put up the animal cages and the gladiators. It is known as well that one marquee called velum covered the spectators to protect them from the sun.

8.-The best way of imagining how the roman Tarraco was is to visit the Cultural Cente at El Pallol: it is situated in the Old Audience and invite us to understand and to contextualize a trip to the city. It is a  copy as how it was the Roman Tarraco in all its glory  and it is located chronollogically in the second century before Christ. Do not miss out the cultural centre that it is located in the Plaza of Pallol. 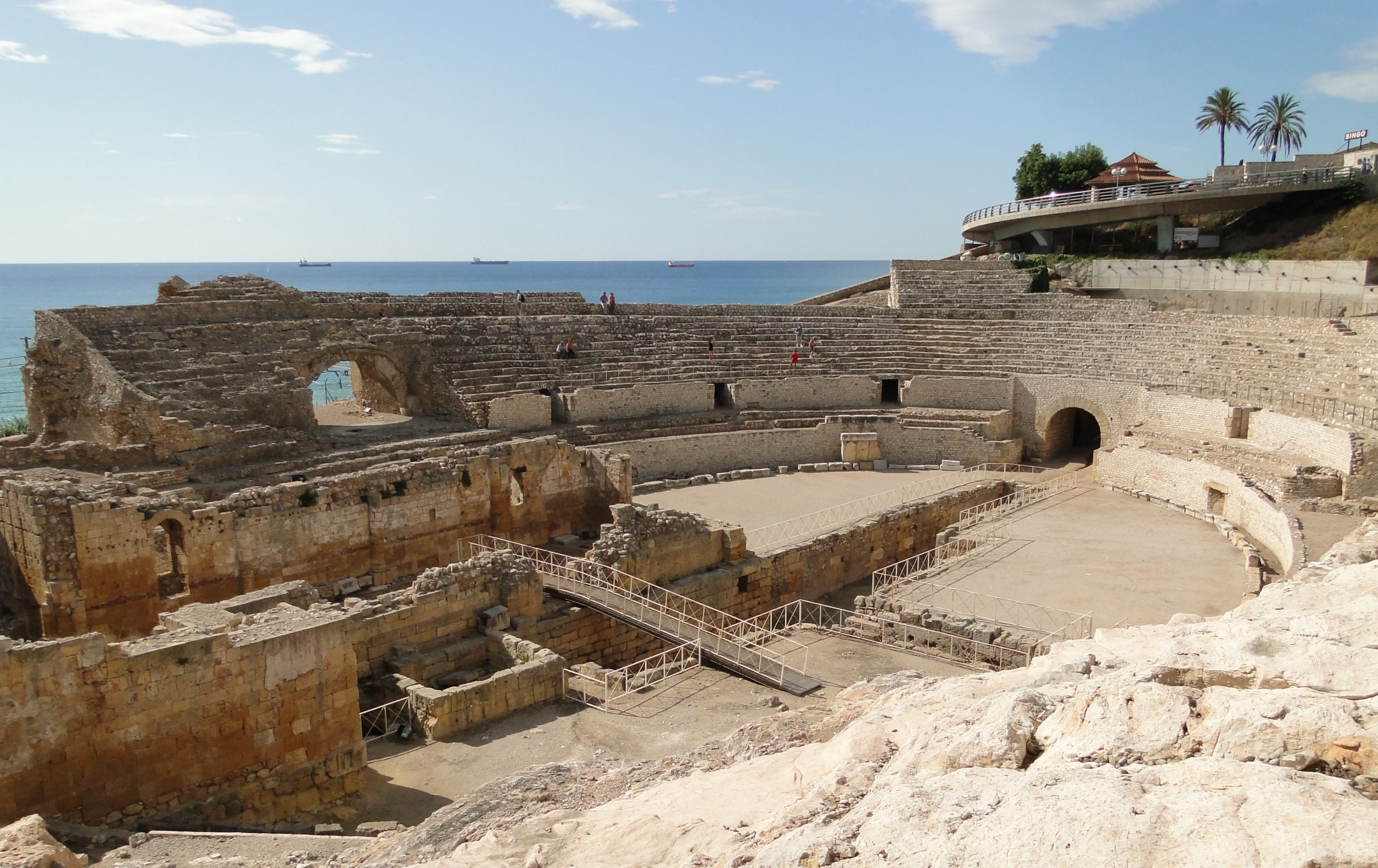 9.-What is ” tocar ferro” (touch wood)? The locals and the travelers that visit the city have as obejctive to touch the banisters iron from the known as the Mediterranean Balcony, a viewpoint built 40 metres high above the Miracle´s beach. It is located in the far east of the city in the Rambla. The Repsol guide considers it one of the best 10 lookouts in Spain. It is said that touch its balcony designed by the architect from Tarragona Ramon Salas i Ricomà it is believed that it gives good luck. That´s  why the expression ‘tocar ferro’ (touch iron). 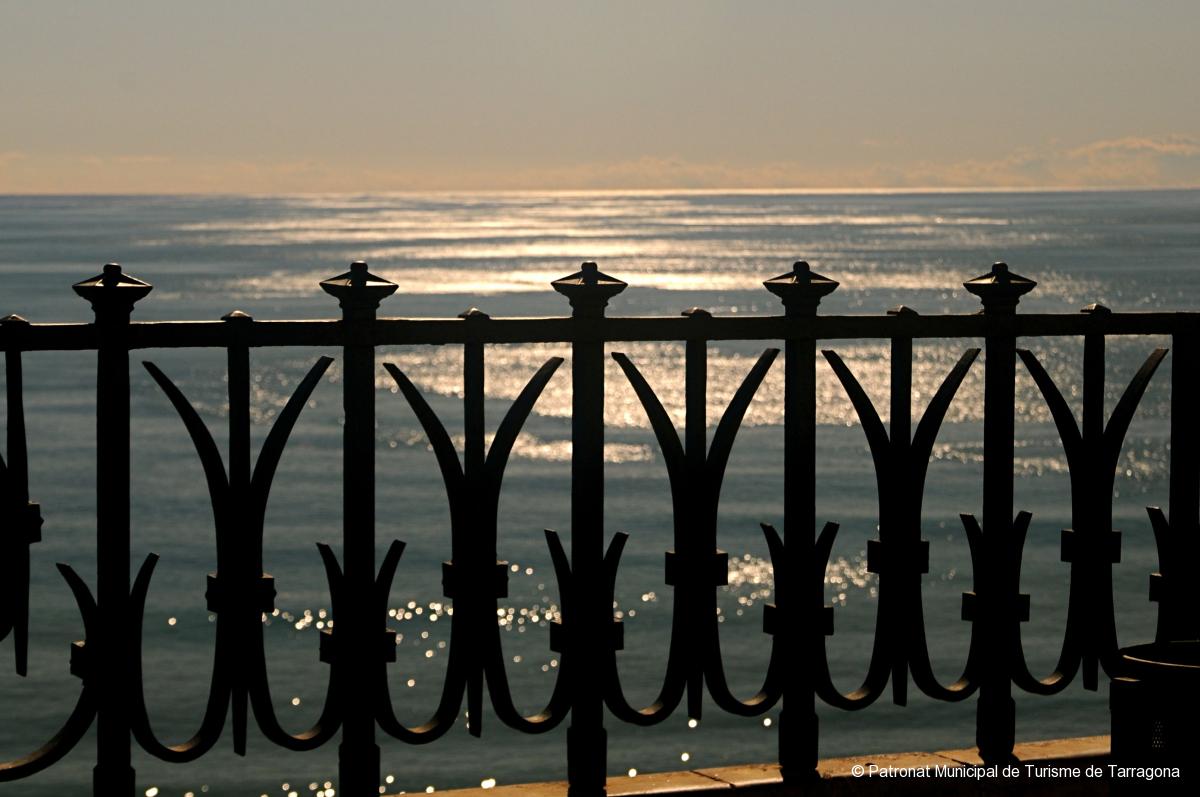 Views from the Mediterranean Balcony. Photo from the Patronage from Turisme de Tarragona.

10.-You cannot leave Tarragona without trying the Maginet biscuits: it is a souvenir for those visiting the city, there are sweet wafers, made of yolk, butter, cream, sugar and corn flour. They are fan shaped and the make the delights of the sweetest tooth tourists. 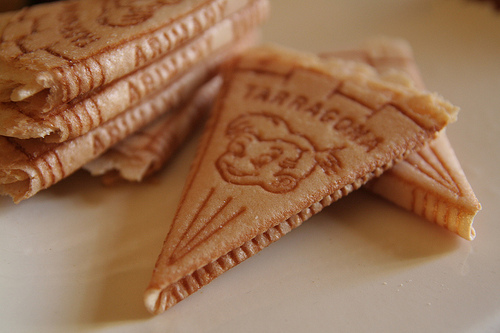 If you have not visited Tarragona, dare discover it sailing and tell us the comments of the curiosities of the beautiful catalonian city and tell us the feedback about your discoveries in the cruise stop in Tarragona.